We’re going to be recording some of NYC’s best storytellers and writers for play on future episodes of the TYF! podcast!

STANDUP FOR RADIO
an evening of recording audio
Sunday May 5th 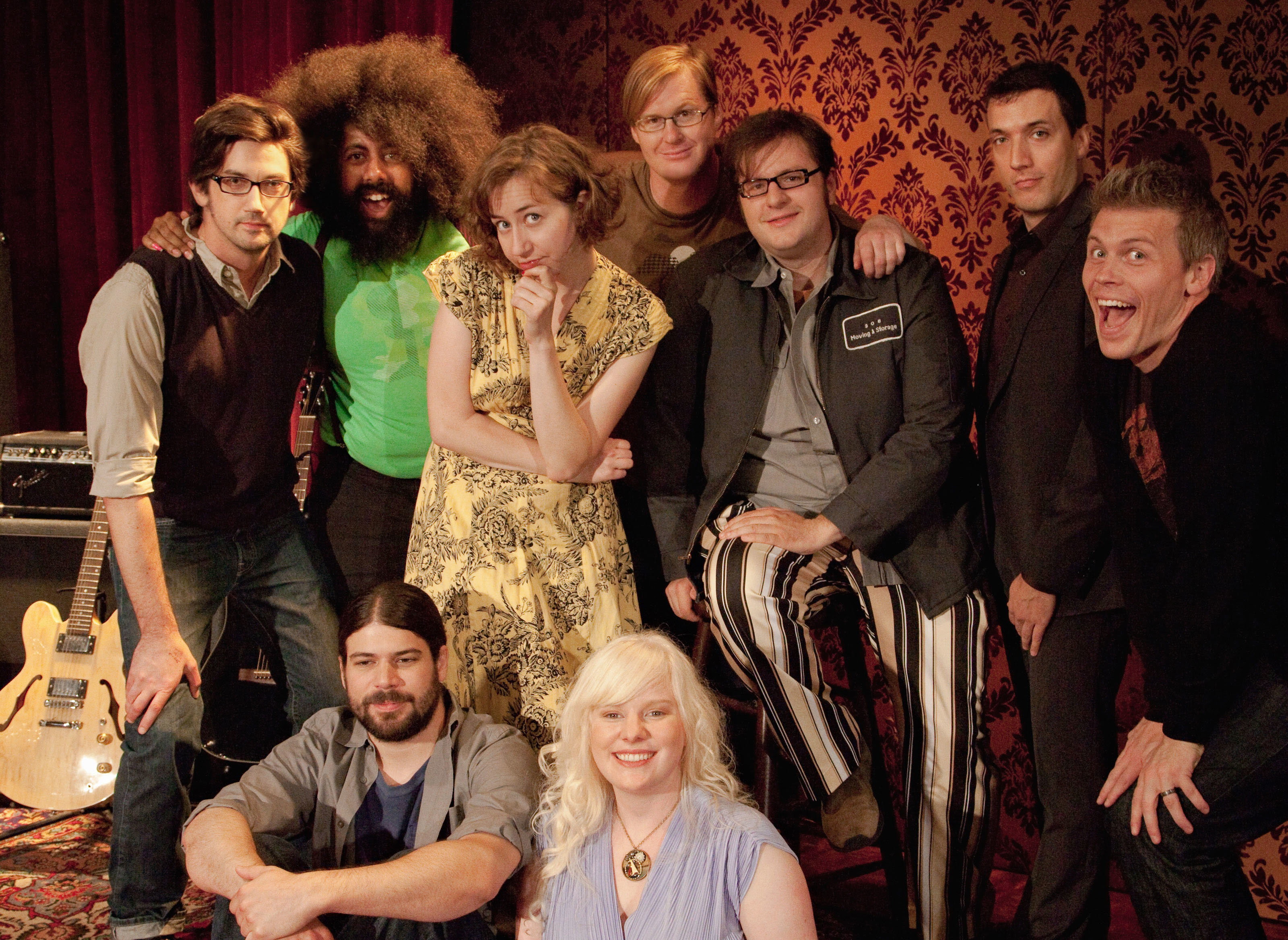 As part of a class project, students in NYC’s High School of Art & Design animated a few comedians’ sets, including Liam’s. Although Liam can’t be there, he encourages everyone to go!